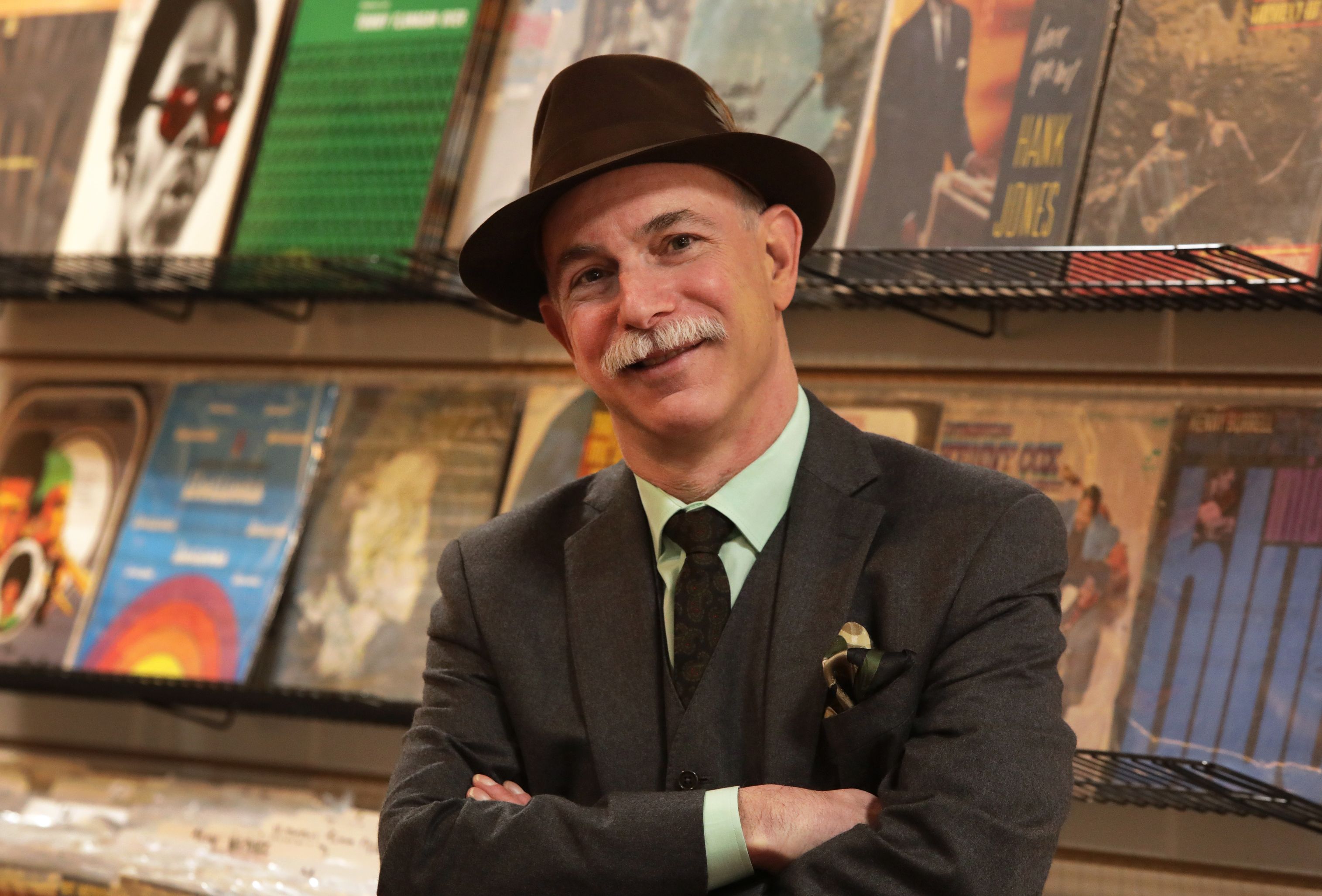 Mark Stryker is an author and award-winning arts reporter and critic based in Detroit. His first book, Jazz from Detroit  (University of Michigan Press), was named “Jazz Book of Year” in the 2019 Jazz Times Critics Poll. Stryker covered jazz, classical music and the visual arts for the Detroit Free Press for 21 years from 1995-2016. His many national prizes include two ASCAP Deems Taylor Awards for music writing about bassist Ron Carter and composer Elliott Carter, as well as several reporting awards for coverage of the Detroit Institute of Arts and City of Detroit bankruptcy. Stryker’s second book, Destiny: 100 Years of Music, Magic, and Community at Orchestra Hall in Detroit, was published in fall 2019 by the Detroit Symphony Orchestra. He is a 2020 inductee into the Michigan Journalism Hall of Fame.

Born in Bloomington, Ind., Stryker earned a bachelor’s degree in American history from the University of Illinois and a master’s degree in journalism from Indiana University. He also worked as a jazz saxophonist before turning to a career in journalism. He worked for the South Bend Tribune and Dayton Daily News, before arriving at the Detroit Free Press. He collects records, vintage hats, drinks the finest Old-World wine he can afford.