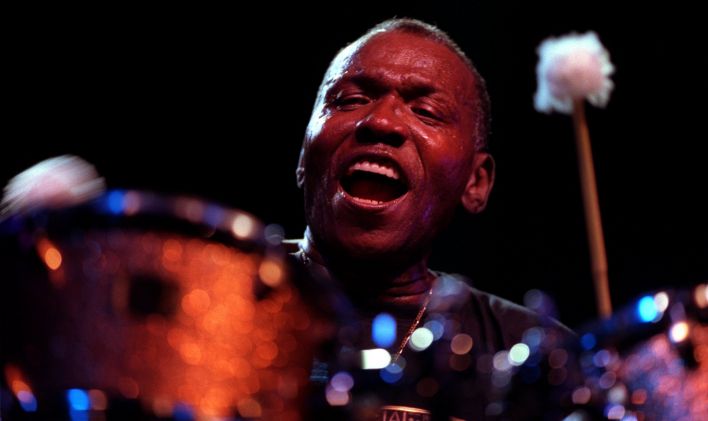 Mark Stryker’s Jazz from Detroit celebrates Detroit’s profound
influence on jazz from the mid-20th century until the present day.

Jazz from Detroit will appeal to jazz aficionados, casual fans, and anyone
interested in Detroit’s vibrant cultural history.

Detroit’s contributions to American musical culture have been widely celebrated, from Motown to soul, blues, gospel, pop, rock, and techno. But Detroit’s jazz legacy has yet to receive to its proper due. Mark Stryker’s Jazz from Detroit refocuses attention on the city’s influential role as one of the most prolific breeding grounds for innovative jazz musicians and front-rank stylists.

Jazz from Detroit  is a landmark — the first book to explore Detroit’s pivotal role in shaping the course of modern and contemporary jazz from the 1940s until the present day. Written by an award-winning reporter and music critic with nearly 25 years of experience covering the Detroit scene, the book sweeps authoritatively through 75 years of jazz history and chronicles the indispensable contributions of dozens of musicians nurtured by Detroit. As Stryker writes in the book’s preface, “The history of jazz and the history of jazz from Detroit are indivisible. You can’t tell one story without the other.” 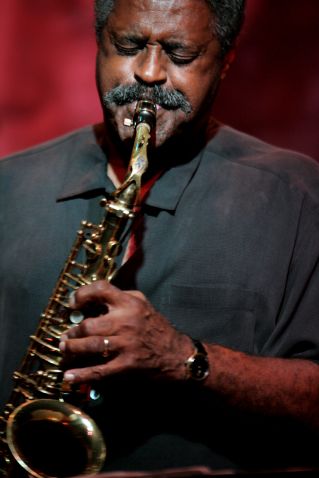 At the core of Jazz from Detroit are 26 in-depth profiles of key Detroit-bred musicians,  complemented by a generous selection of photographs. Included are legendary figures such as Hank, Thad and Elvin Jones, Milt Jackson, Yusef Lateef, Barry Harris, Kenny Burrell, Donald Byrd, Ron Carter and Joe Henderson; underappreciated masters like Roland Hanna and Charles McPherson; and contemporary stars like Geri Allen, Kenny Garrett, Regina Carter, and Karriem Riggins. Blending vivid storytelling, exhaustive reporting and insightful criticism, Stryker digs into their lives on and off the bandstand and their impact on jazz.

But Jazz from Detroit is much more than a collection of profiles. Divided into six major thematic sections, the book connects the dots between musicians and eras as Stryker ties the development of Detroit jazz to the city’s complex history — its rise and fall as an industrial power, its turbulent racial history, and its nascent renaissance. Stryker identifies stylistic traits and attitudes that define a distinctively Detroit approach to jazz that transcends idioms and generations: an allegiance to the jazz tradition, especially bebop, as well as polished craftmanship, musical intelligence, versatility and soulful individualism. He shows how Detroit became a vital center for modern jazz and produced influential musicians for generation after generation, even as the city lost economic power and population. 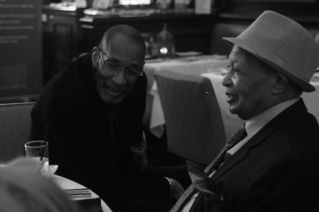 Part One sets the scene by quickly surveying jazz in Detroit in the first half of the 20 the Century. Part Two digs into the golden age of the 1940s and ‘50s. A thriving black working and middle class created by the auto industry supported a vibrant nightlight and exceptional public-school music programs and key mentors in the community like pianist Barry Harris transformed the city into a jazz juggernaut. This explosion of bebop and hard bop is represented by profiles of Gerald Wilson, Milt Jackson, Yusef Lateef, Sheila Jordan, Barry Harris, Tommy Flanagan, Kenny Burrell, Donald Byrd, Roland Hanna, Curtis Fuller, Louis Hayes, Ron Carter, Joe Henderson, and Charles McPherson. Part Three is given over to the Jones brothers — Hank, Thad and Elvin — whom Stryker calls the epitome of Detroit’s jazz legacy.

Part Six brings the story up to 2019 by taking a closer look at the tradition in transion in contemporary  Detroit. The resilience of the city’s jazz tradition, its ability to regenerate itself decade after decade, provides a powerful symbol of Detroit’s lasting cultural influence.

To read the full table of contents click here.