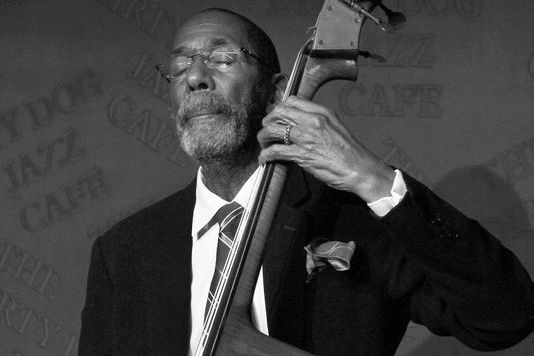 Happy 82nd birthday to Ron Carter, one of the most influential bassists in jazz history. Actually, Ron’s birthday isn’t until tomorrow — May 4 — but I’ve got another Detroit jazz birthday to celebrate tomorrow, so I figured I’d anticipate the beat  and give Ron his moment a day early. When Ron was the artist-in-residence of the 2016 Detroit Jazz Festival, I asked him to pick 10 of his favorite recordings that he has made as a sideman or leader and to talk about why they made the list. There was a lot to choose from — more than 2,200 recordings feature him on bass.

The story was a lot of fun to put together. While there wasn’t space in “Jazz from Detroit” to incorporate all of this material into the chapter on Ron, bits and pieces made it in, as did some of the comments from the sidebar in which I asked a number of notable bassists appearing at the 2016 festival to pick a favorite Carter moment on record.

And here’s the sidebar with reflections from Robert Hurst, Scott Colley and others:  https://www.freep.com/story/entertainment/music/2016/08/27/ron-carter-bass-favorites/89256846/?fbclid=IwAR0z7vXV9PAdFEKbJ8o0io0GKzXMpPMnYiEij5GUSHyVQOeY705tABIk5iA