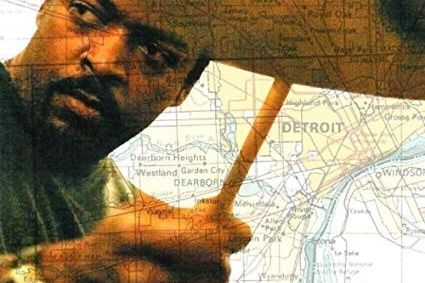 The Detroit-born drummer Gerald Cleaver turns 56 years old today. Here’s the opening paragraph of the chapter about him in “Jazz from Detroit.”

“More than any other Detroit jazz export of his generation, drummer Gerald Cleaver has earned his reputation on the cutting edge. But if you ask Cleaver, who turned 55 in 2018, the secret of his originality, the first thing he’ll tell you is that he’s not trying to do anything new. To put it another way, Cleaver sees the big picture, and he’s interested in everything except novelty.”

One of Cleaver’s longest-running and most profound musical partnerships is with pianist Craig Taborn. They met as students at the University of Michigan in the late ’80s and quickly began working together, forming a band that played weekly at the Bird of Paradise in Ann Arbor. Here’s a taste of the special rapport they have together. Thomas Morgan is the bassist.