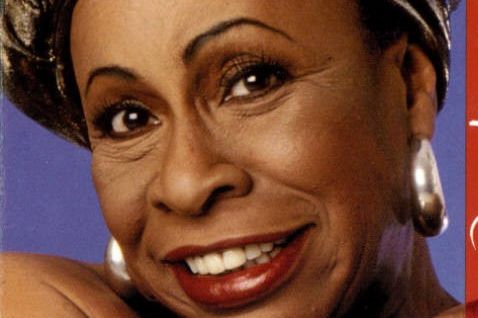 Geri Allen  spoke at length with me about how critical her work with singer Betty Carter (pictured) was in the early ’90s in terms of honing the pianist’s versatility and introducing her to the broader mainstream jazz community. Remember, Allen had made her early splash in the the 1980s in left-of-center circles with Oliver Lake, Steve Coleman, Charlie Haden and Paul Motian and others.  The most celebrated recording that pairs Carter and Allen — two Detroit-bred giants — is “Feed the Fire” (Verve), taped in concert in London in October 1993 with Dave Holland and Jack DeJohnette completing the rhythm section.

But Allen and Carter first recorded together more than three years earlier in 1990, when on this day — June 7 — just the two of them taped a medley that segued from a surreal “Stardust” into a more sunlit “Memories of You.” That performance was released on Carter’s “Droppin’ Things” (Verve).