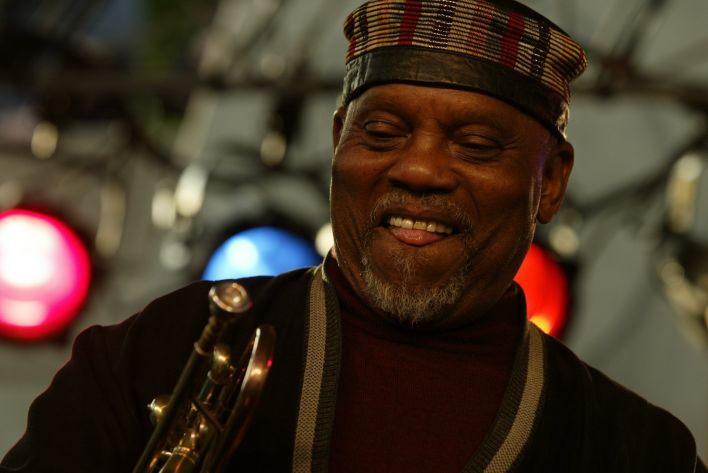 Below are Playlists for streaming services tied to “Jazz in Detroit.” The opening post offers a survey of the artists featured in the book. Later Playlists will offer deep dives into individual musicians’ careers. 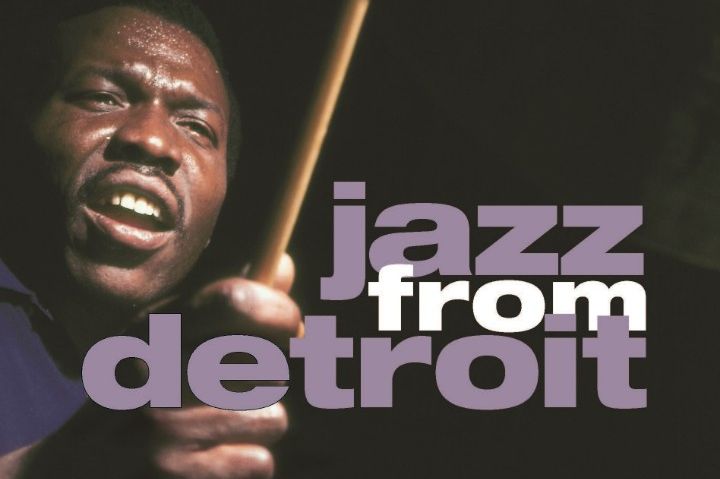 I’ve created sweeping 61-song Playlists for both Apple Music and Spotify that survey the key musicians featured in “Jazz from Detroit.” The music covers the 1940s to the present day and follows the general trajectory of the book. There are a handful of differences between these two lists because the platforms don’t offer all of the same tracks. Each proceeds in roughly chronological order, offering two tracks associated with each major figure profiled in the book. There are also selections tied to cooperatives like the Strata Corporation and Tribe in the 1960s and ’70s and single tracks representing musicians on the contemporary scene in Detroit.

Most performances are led by Detroiters, but there are also selections where the featured Motor City musician is a sideman — trombonis